Description:You suddenly wake up in the mysterious city of Darkwood, which has been under the yoke of an ancient Curse for many years. By a quirk of fate, you find a powerful artifact—the Magic Map! You are now the Seeker, the chosen hero whose arrival the townspeople have been anticipating for so long. The old city is shrouded in countless arcane mysteries and riddles. You’ll have to be exceptionally quick-witted and brave to unravel all the secrets and save Darkwood from the dark forces of the Curse. 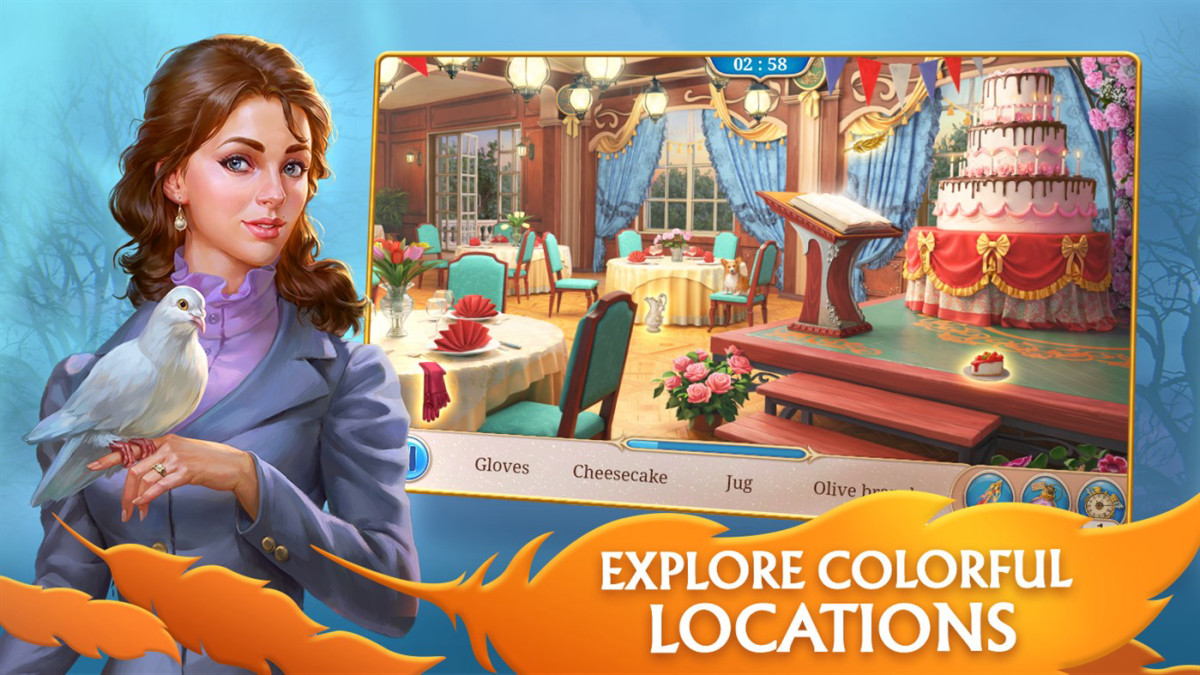 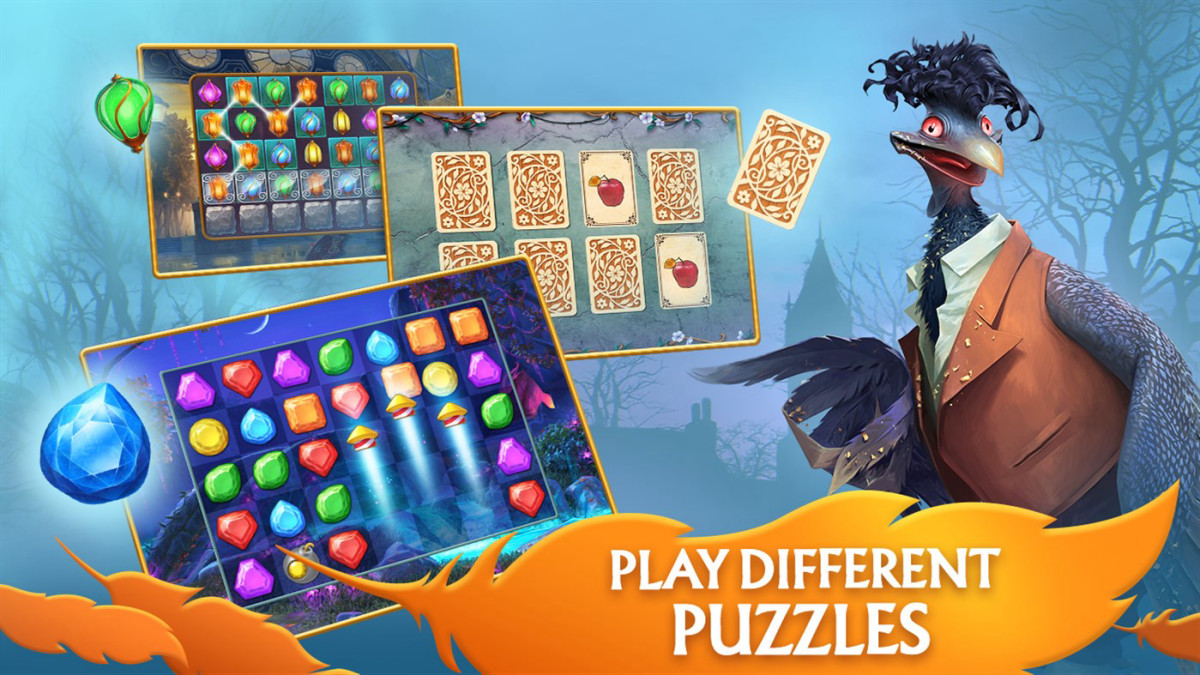 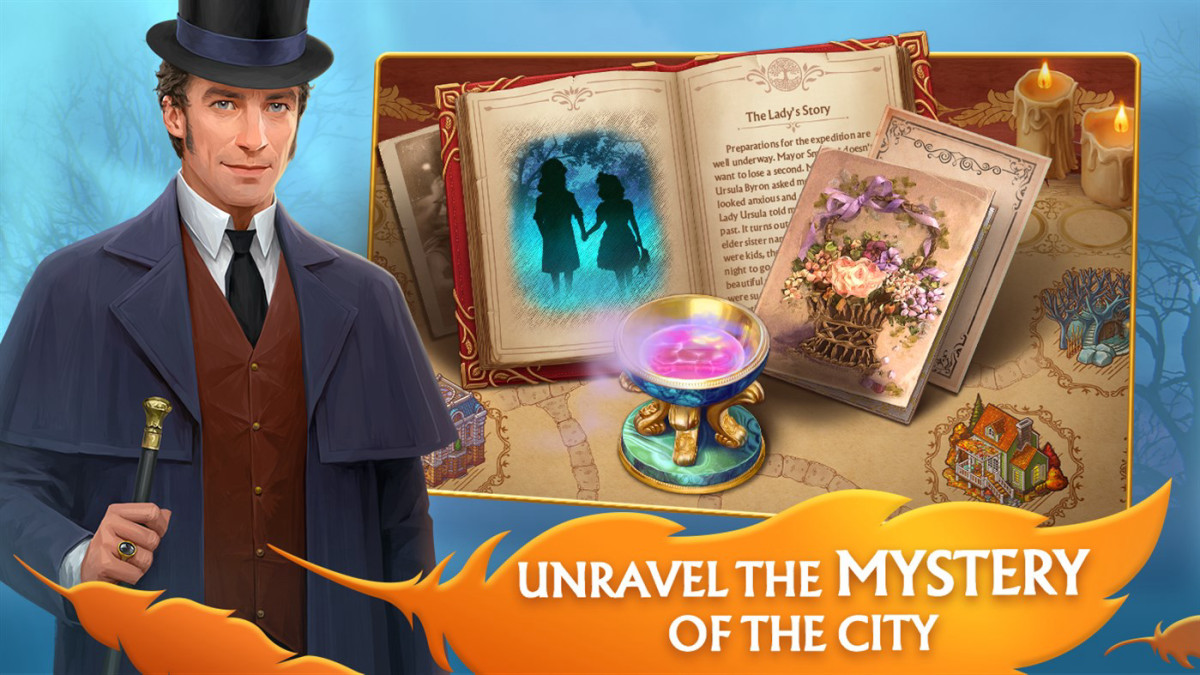 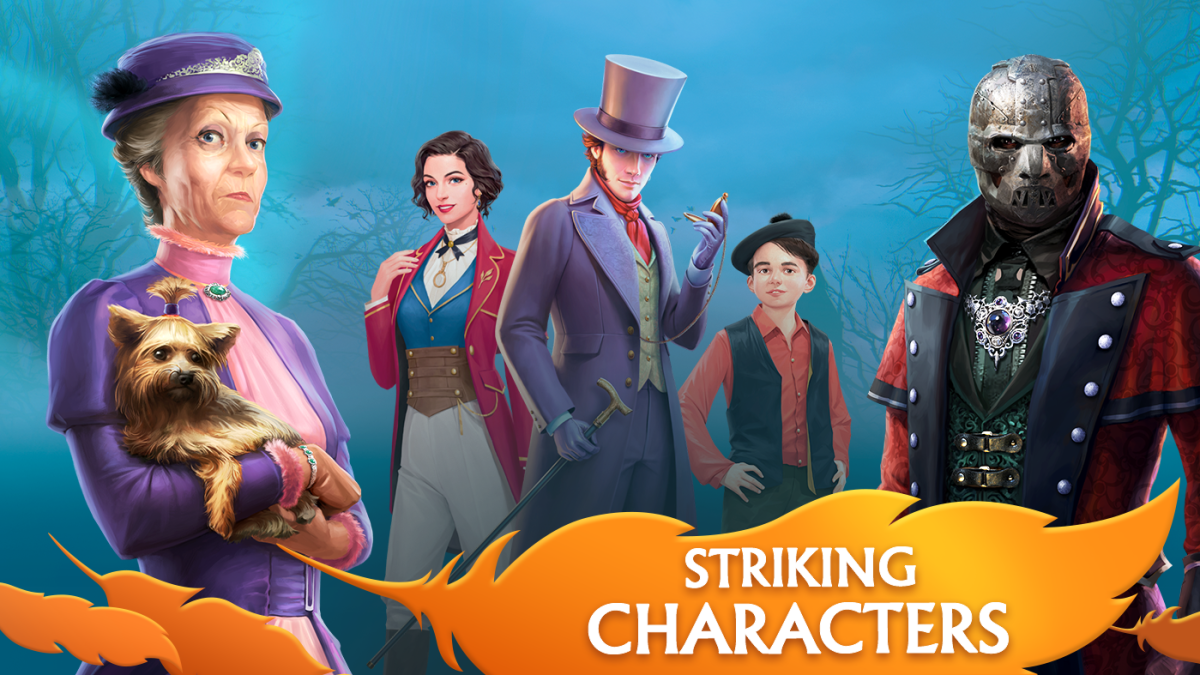 MYTONA hosts a team of professionals from all over the world who are passionate about developing high-quality games in different genres.

The team has created such hits as Seekers Notes and Cooking Diary and has many other projects currently in development.

MYTONA's flagship game, Seekers Notes, ranked 3rd on the list of highest-grossing iPad games in the US and is an acclaimed hit in the hidden object genre. The game was featured as the App Store’s Game of the Day and has entered the Top 100 highest-grossing applications in 98 countries. The game has been downloaded over 30 million times (as of November 2020).